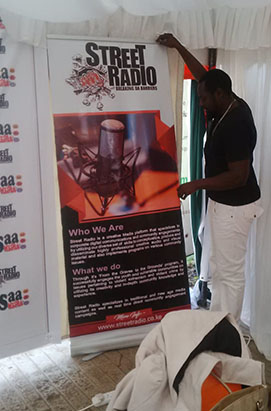 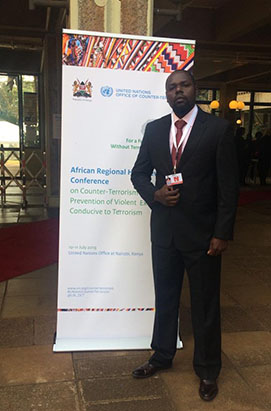 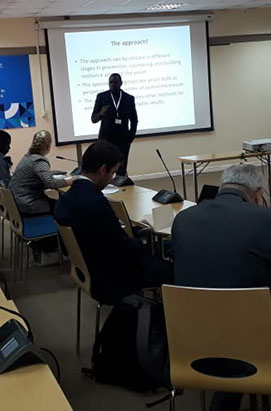 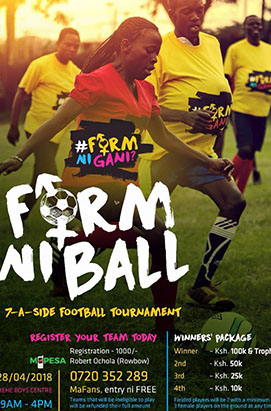 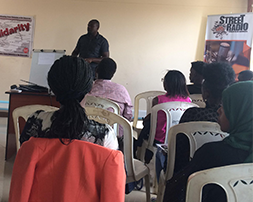 The Corona Virus Disease 2019 better known as COVID-19, finally landed in Africa. This is after its debut in China, brief and deadly sojourn in South-Korea, long and professional contract in Europe where it is ravaging Italy, (Almost finishing a whole generation), Spain, Turkey, U.K etc. It flew to Canada and it is currently feasting on the same table with Donald Trump.

Africa was largely virgin, un-touched and barren, for many months it remained a dark content with Utopian and futuristic reasons why the virus was keeping at bay. Tales of superior genetics, ancestral curses finally catching up with colonialists and oppressors, God’s divine protection, China needing an army of slaves after destroying America and Europe were chats online, in parliaments, markets, boardrooms and even bedrooms.

In Europe, top scientists were puzzled as to why the highly contagious and deadly virus was not destroying the home of Ebola and many other viruses natural or man-made. Scientists were eager to catch some Africans, lock them up inside cages in Laboratories deep under mountains and conduct tests and more tests to unravel the mystery.